Fortaleza is the result of a mix of cultures: French, Portuguese, Dutch, African and Indigenous. This mingle is what makes local cuisine so appealing: from the Portuguese, soups, broths, meet and fish stew, the sweets seasoned with clove, cinnamon and fennel resulting in a Luso Brazilian banquet.

The indigenous also contributed to this mix. Nowadays some of their techniques are still used such as roast and grilled meats. In fact, it was a different way of cooking meat by placing it on a hole on the ground covered with hot coats and green leaves allowing it to cook slowly for hours. Another way was the with a clay pot over three stones and ground fire.

From Africans we received “paçoca” (cassava flour, minced peanuts and sugar cane), “pé-de-moleque” (minced peanuts and sugar cane), grude (vinegar and flour in a kind of porridge), cocada (ground coconut with syrup). All these dishes make the cuisine of Fortaleza one of the best in the country. This diversity also includes the flavor of the sea, as the region is rich in seafood, always fresh. A good example is red snapper baked on coarse salt and served with rice and salad. It can be found in the best restaurants and kiosks along the 34 kilometers of coastline.

The beaches in Fortaleza are famous for its beauty. Visitors come from south trying to avoid the rigorous winter and people from other countries seeking for white sand and warm sea water as temperatures are high all over the year and there is little rain.

Besides paradisiac beaches and excellent food, Fortaleza also has some interesting stories. One of them is about the “Celebrity Goat”, which even got elected counselor!

“Ioiô”, that was the name of this famous goat, was brought to Fortaleza in 1915 for some backcountry migrants. He was then acquired by José de Magalhães Porto, representative of Delmiro Gouveia, equivalent in Northeast to the British company Rossbach Brazil Company, which was in Iracema Beach, where he became a kind of mascot.

“Ioiô” used to wander through the central streets in the city accompanying bohemians and writes who used to go to bars and cafés around “Figueira Square”, the old cultural center in the capital city. According to popular stories the goat got this name because he used to make the say way between “Ferreira Square” and Iracema Beach.

In 1922 Ioiô, the goat, was elected counselor even he was never a candidate or even made any rally! In fact, all was just to protest the local politics. In that time voters just needed to write the name of the person they wanted to vote for, therefore, even Ioiô was not a candidate he was elected. Of course, he never took office.

In 1931 he died and was immortalized by being stuffed and displayed at Ceará Museum. He also was subject of documentaries, stories of “cordel” and children’s book. He is also mentioned in memories such as Otacílio de Azevedo and Raimundo Girão. Recently, Ioiô was elected by children Fortaleza’s mascot.

Besides all these things in Fortaleza, there is something new there: Desbravador Software Branch!

To celebrate its 33 anniversary, Desbravador Software chose Fortaleza to open a new branch so, besides Lógica Tecnologia em Automação, our distributor there, clients can also count on a new and complete structure with technicians well known in the region. 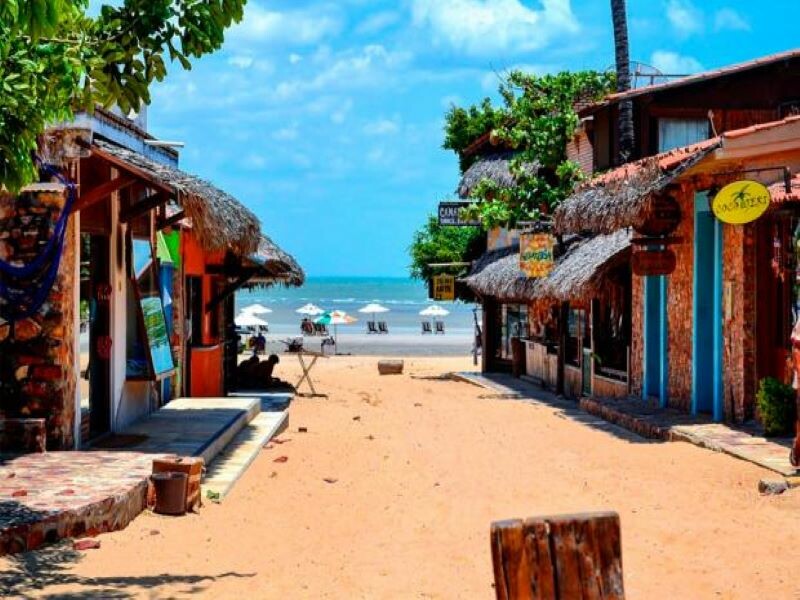 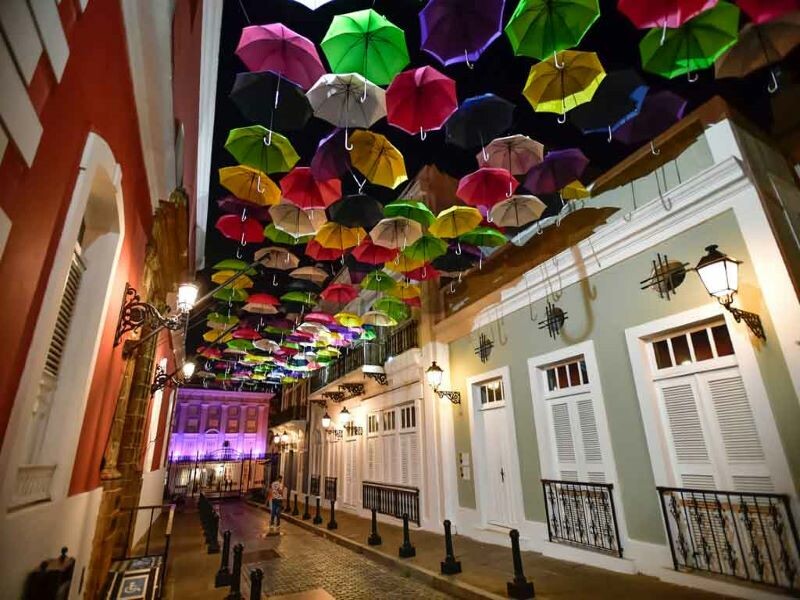 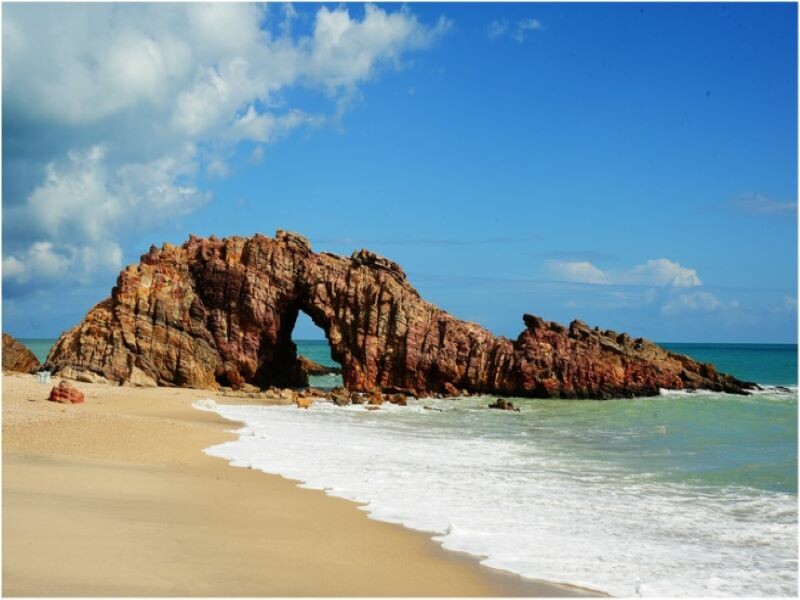 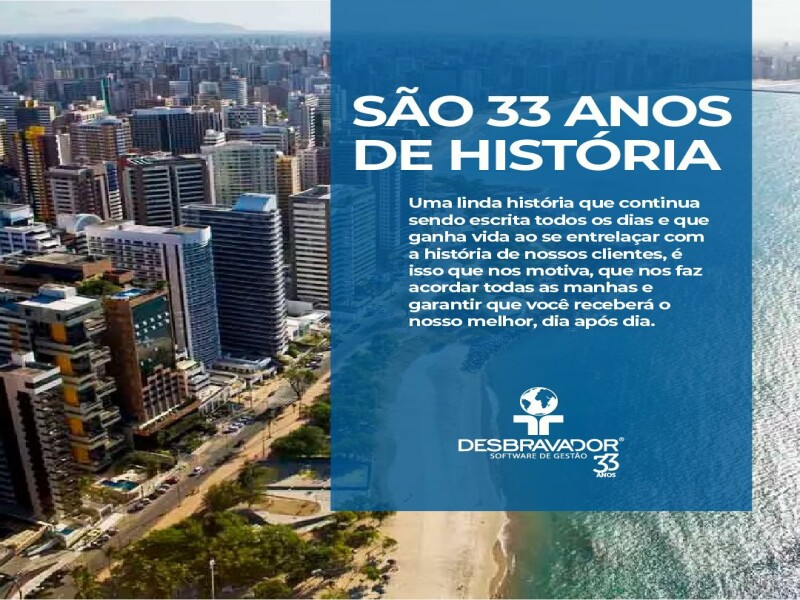 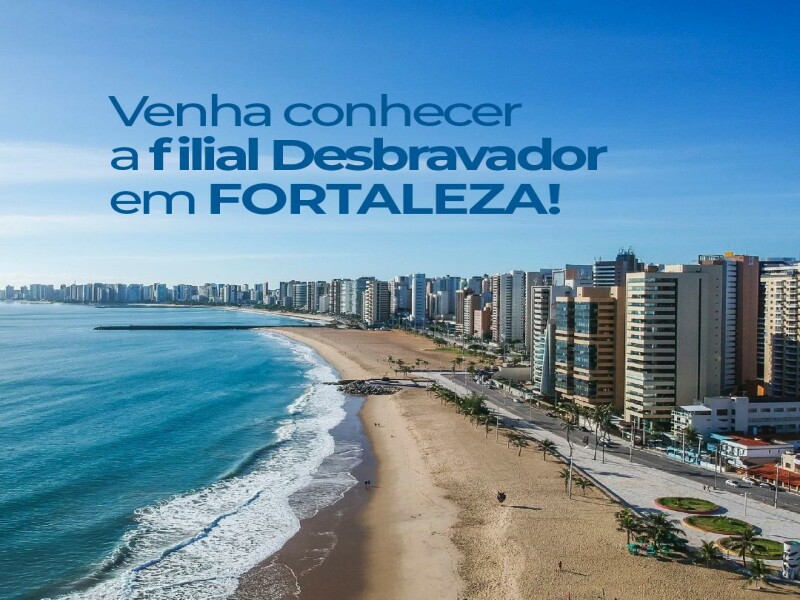 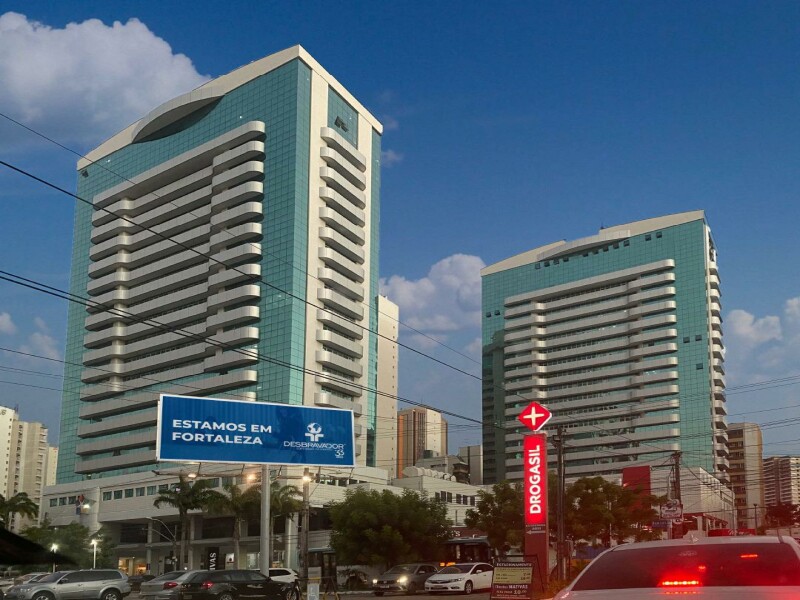 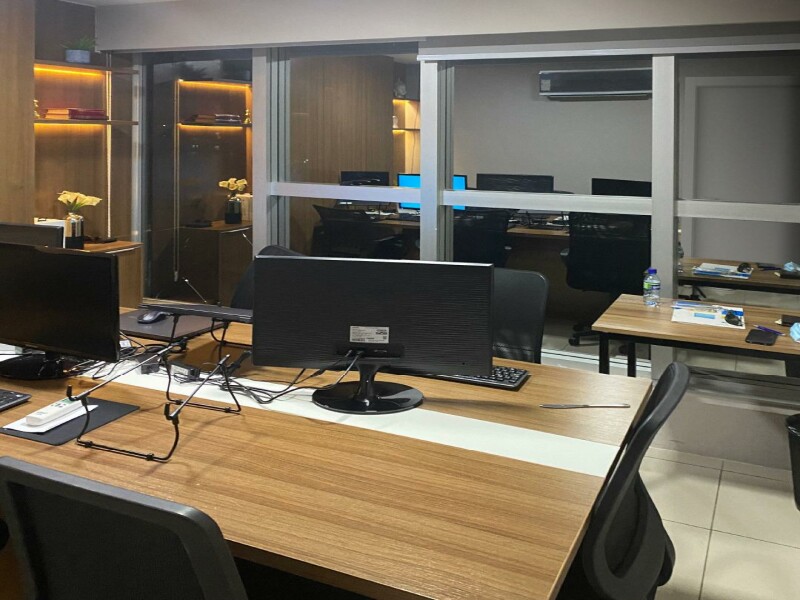 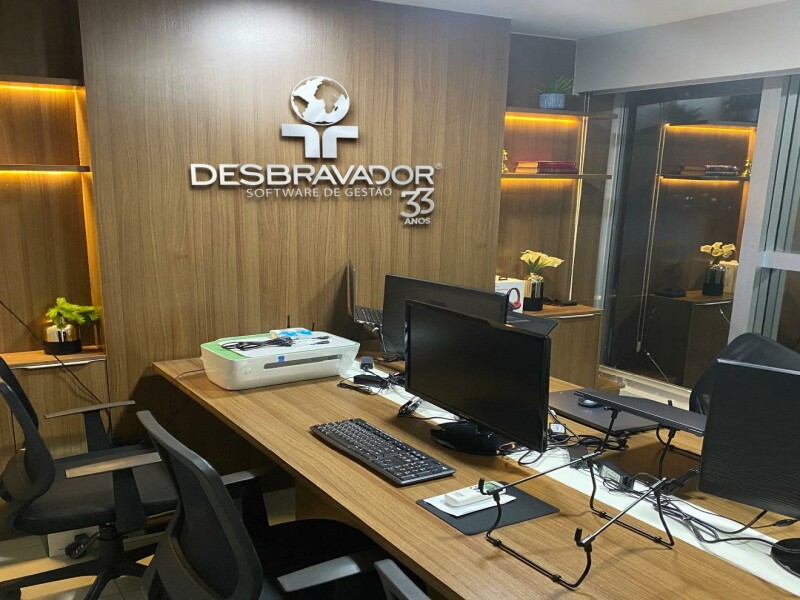 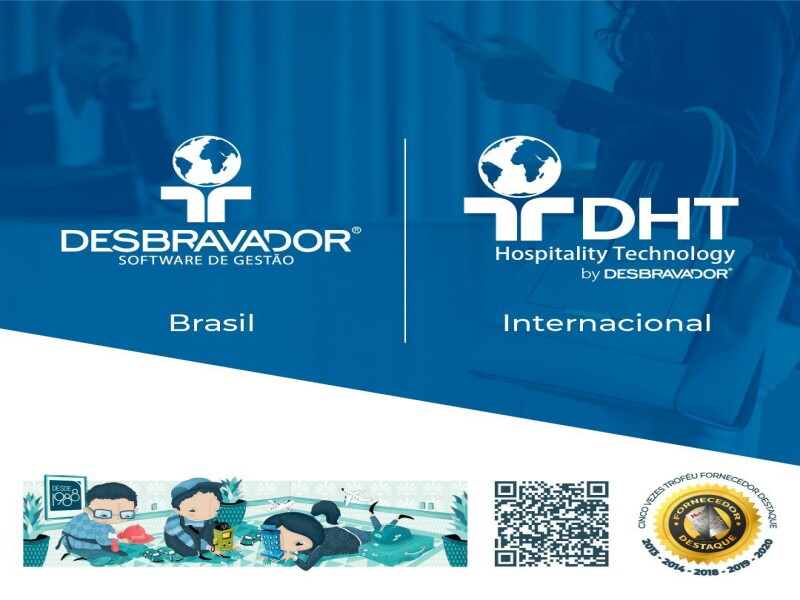 Ladies and gentlemen, I’d like to invite you to start our trip across Brazil. We will travel safe and comfortable. Take your seats, connect your desktops, laptops or smartphones. Our first stop will be Santa Catarina, more specifically the capital city, Florianópolis: the Island of Magic.

Every December we are sure of one thing: movies about Christmas with lots of snow! For those accustomed with that, it´s just another Christmas film. For us Brazilians it much more than that, it’s the dream Christmas. As in December it is summer time in Brazil it’s virtually impossible to enjoy snow for Christmas unless we go abroad.