For us the idea of being in one of those cinematic places, sitting in a comfortable armchair in front of the fireplace, enjoying a hot chocolate with marshmallows, a frothy tea or coffee and looking outside the snow-white floor?

Let me tell you something. For those who live in the mountains of Santa Catarina or Rio Grande do Sul, this is possible on some days of the year, not at the end but in the months of June and July, our Brazilian winter.

Grab your coats, gloves, scarf, waterproof boots, and a bonnet because this week we're going along Caminhos de Neve!

Our first stop will be in Urubici, a city that has emerged in the Brazilian scene as a romantic destination in Santa Catarina. A charming city with just over 11 thousand inhabitants and more than sixty hotels and inns! In other words, you will find a place to your taste to spend the cold winter nights, being well heated and comfortable. In Urubici there are many cold days near or below zero degrees in winter and a mild temperature in summer, around 20 degrees C.

Urubici was founded in 1915 in the Canoas river valley as a village in the city of São Joaquim. It has a rich landscape of mountains, valleys, trails, waterfalls, canyons, caves and interesting shapes such as the famous “Pedra Furada” (H

Morro da Igreja, located in the northeast region of the São Joaquim National Park, is the highest point in the region, with an altitude of 1,822 meters and an annual average temperature of just 11 degrees. The lowest temperature in Brazil was recorded there: -17.8 degrees, on June 29, 1996 (official record), although there are reports that the temperature would have reached -20 degrees, with a thermal sensation of -46. Myself, in June 2004 I had the experience of a temperature well below zero and a thermal sensation of -32 degrees. The photos show the face “twisted” by the wind and the cold. I remember that Fantástico's team was in the region recording images and interviewing tourists who were ecstatic with the cold, snow and a landscape worthy of European countries. 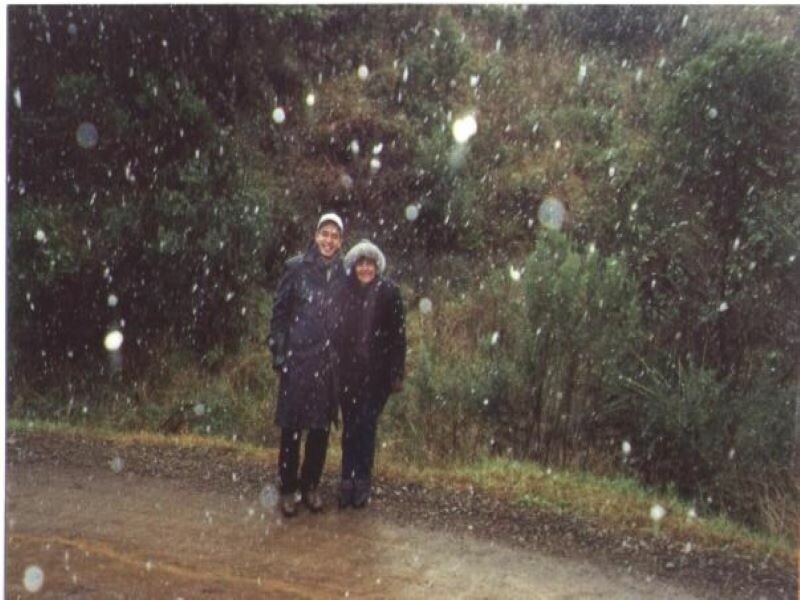 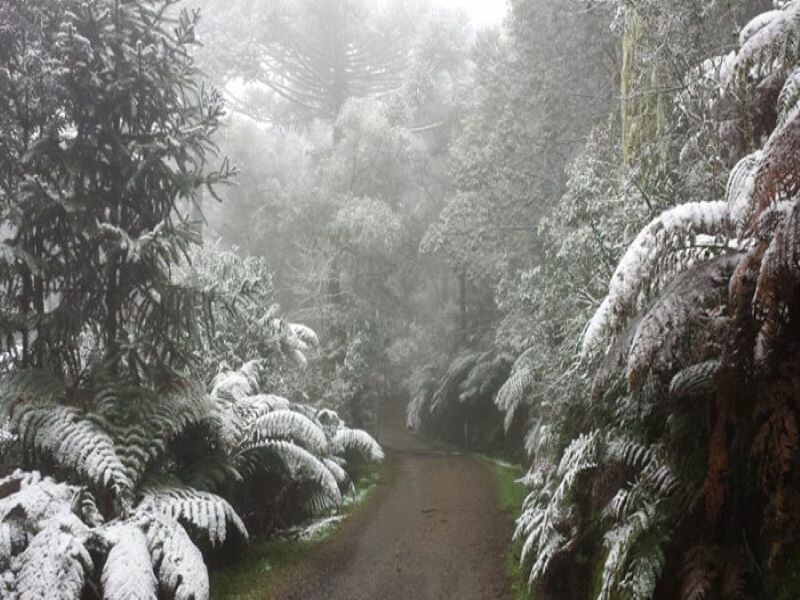 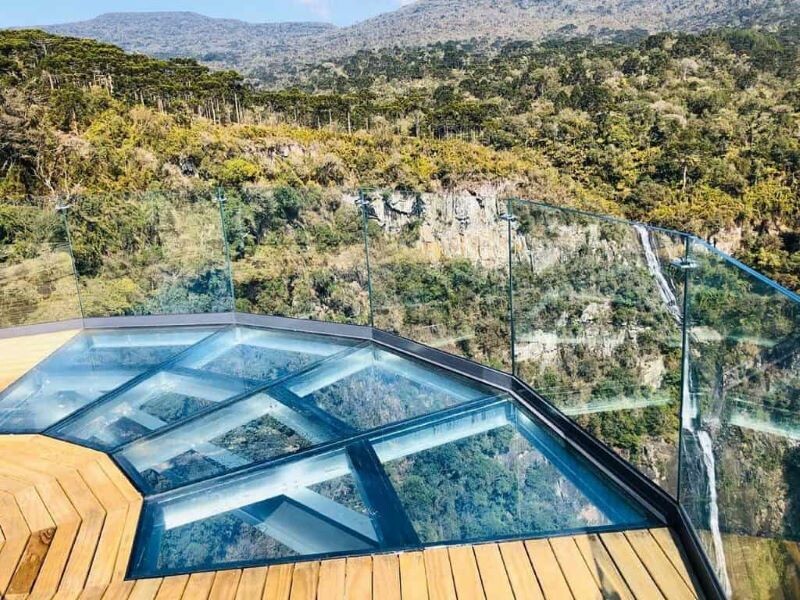 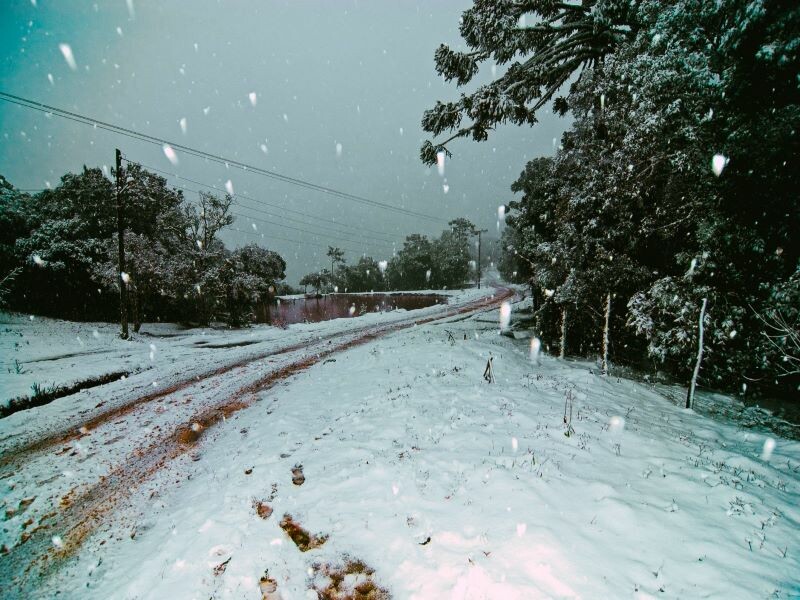 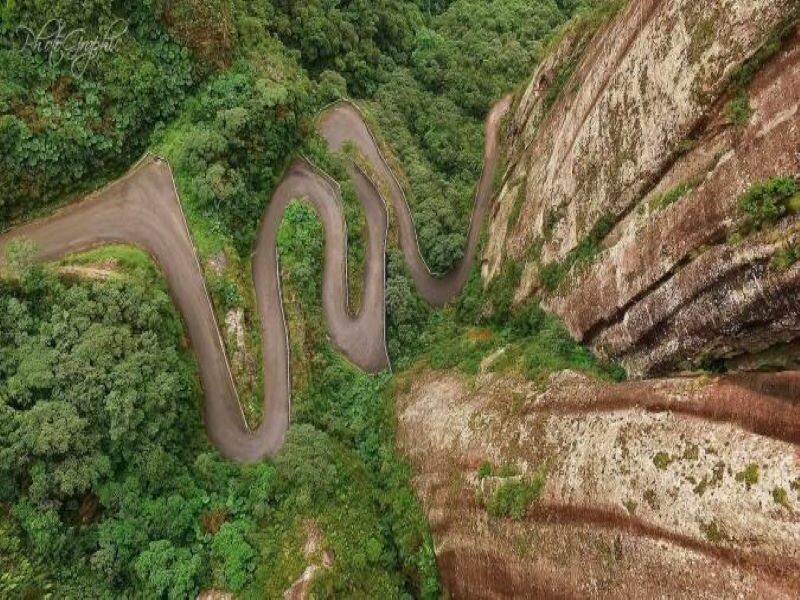 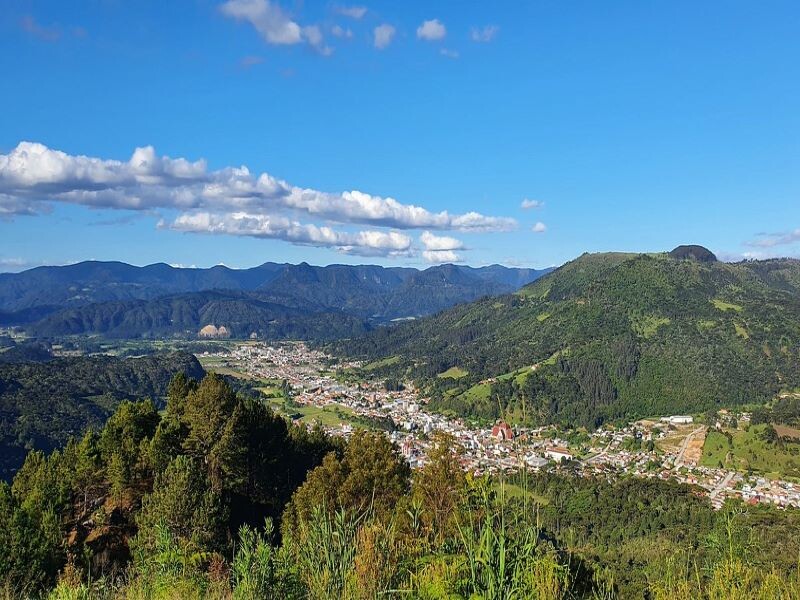 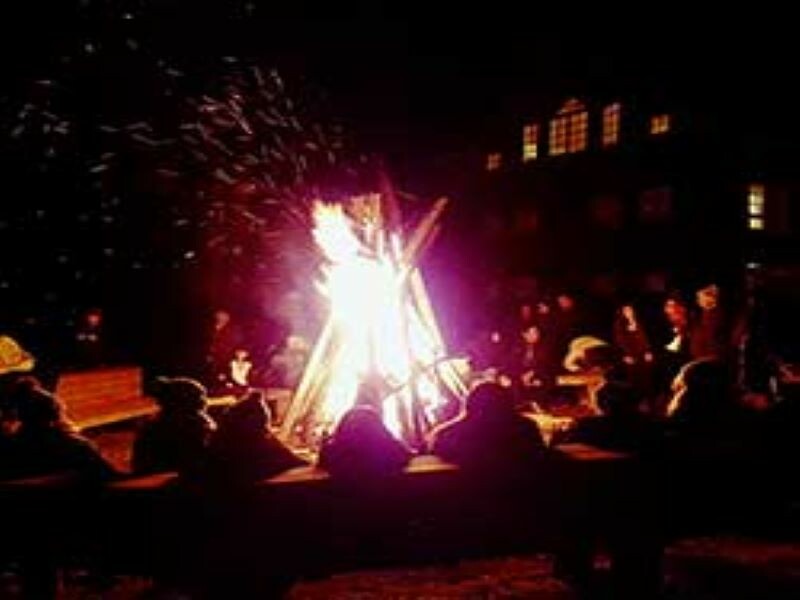 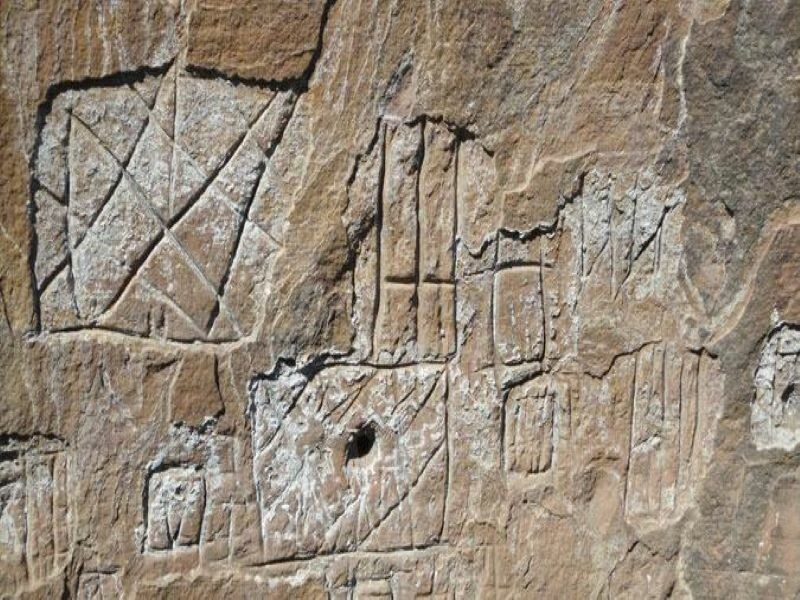 Ladies and gentlemen, I’d like to invite you to start our trip across Brazil. We will travel safe and comfortable. Take your seats, connect your desktops, laptops or smartphones. Our first stop will be Santa Catarina, more specifically the capital city, Florianópolis: the Island of Magic.

Capital city of Ceara State, Fortaleza was founded in 1726. The city has a very interesting geographic localization: just 5.608 km far from Lisbon, in Europe and 5.566km from Miami in USA.