On January 28, 1969, there was a massive oil spill due to a blowout in an oil well off the coast of Santa Barbara, California.

Gaylord Anton Nelson (Jun4,1916 - Jul3,2005), a Democrat Senator and also an environmental activist, proposed a "national environmental teach-in" to emphasize the importance of clean air and water, for us, humans, as well as for animals. Nelson and an young activist, Dennis Hayes grew the event beyond the original idea to include the whole US. About 2,000 universities and 10,000 elementary and high schools, besides hundreds of communities took part on the even. More than 20 million people went to the streets. At that time this number was about 10% of US total population. They were asking the government to create an Environmental Protection Agency.

In 1990 the Earth Day paved the way for the 1992 United Nations Earth Summit in Rio de Janeiro. However, it was only in 2009 that the United Nations recognized the importance of the date and set April 22nd as the International Mother Earth Day. The date became an official globe celebration that ended up as the EARTH WEEK.

This year, for the Earth Day 2021, the President of US, Joe Biden, invited 40 world leaders to participate in a virtual summit (due to pandemic) on 22 and 23 of April. The main objective is to emphasize the urgency of a more intense action towards environment.

Individually, what we can do is to start by some basic things at home, such as saving water and energy, separating and disposing correctly our garbage to be recycled. By doing these basic things we will be effectively participating not for a day only or a week, but 365 days/a year. 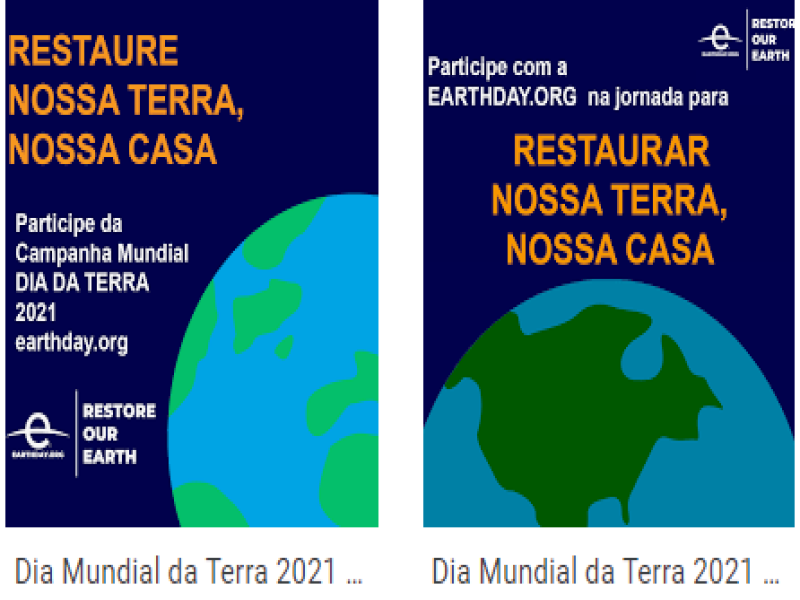 10 TIPS TO INCREASE TURNOVER IN HOTELS

We started 2020 thinking Brazil would resume economic growth. However, we saw ourselves surrounded by uncertainties due to SARS Covid-19 pandemic.

With the worldwide crises started by SARS-COVID-19, we face economic worries for tourism and hospitality sectors. Specialists in this area elaborated some tips to help you keep stability for the next months.